Clean the World is the largest global recycler of hotel amenities with more than 5,000 hotel and resort partners, and 500 event partners throughout North America. These partners aid in collecting millions of bars of soap daily which are then recycled in various locations around the world, and then distributed to combat illnesses caused by poor hygiene. Since 2009, Clean the World has distributed more than 45 million bars of soap to children and families in 127 countries worldwide, while fulfilling an environmental mission by diverting 16 million pounds of hotel waste from polluting landfills in North America. Volunteer with them, and join the hygiene revolution!

Information on this page provided by the business

Nearby Dining Options To Explore 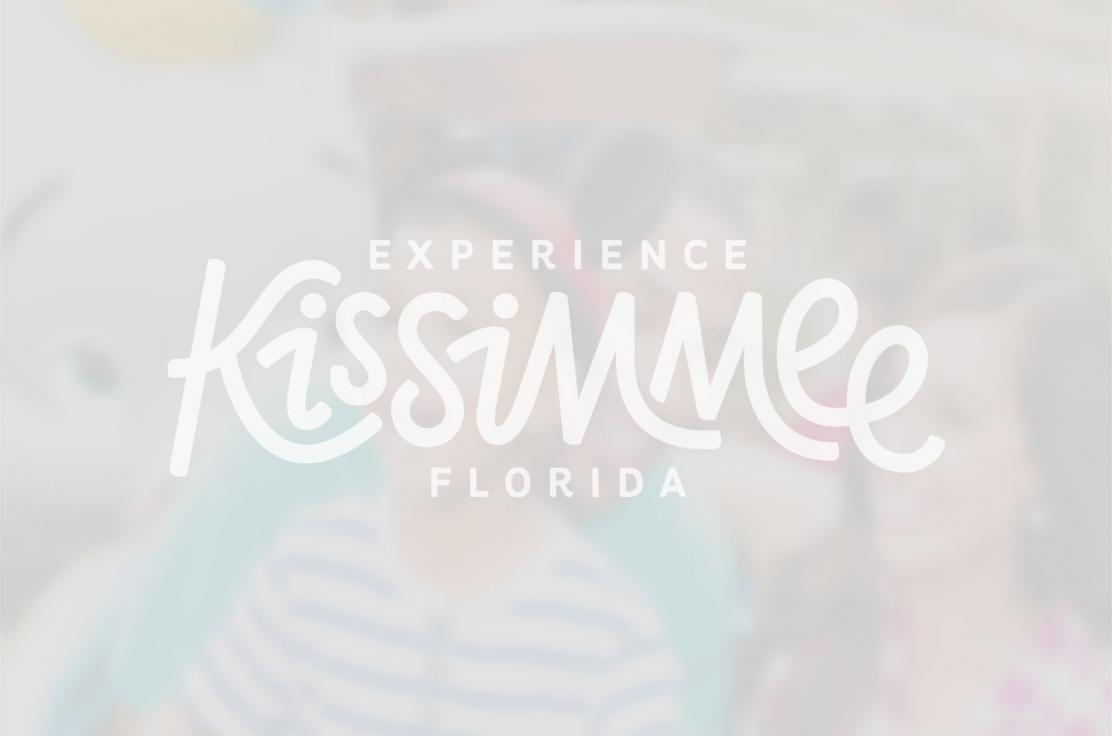 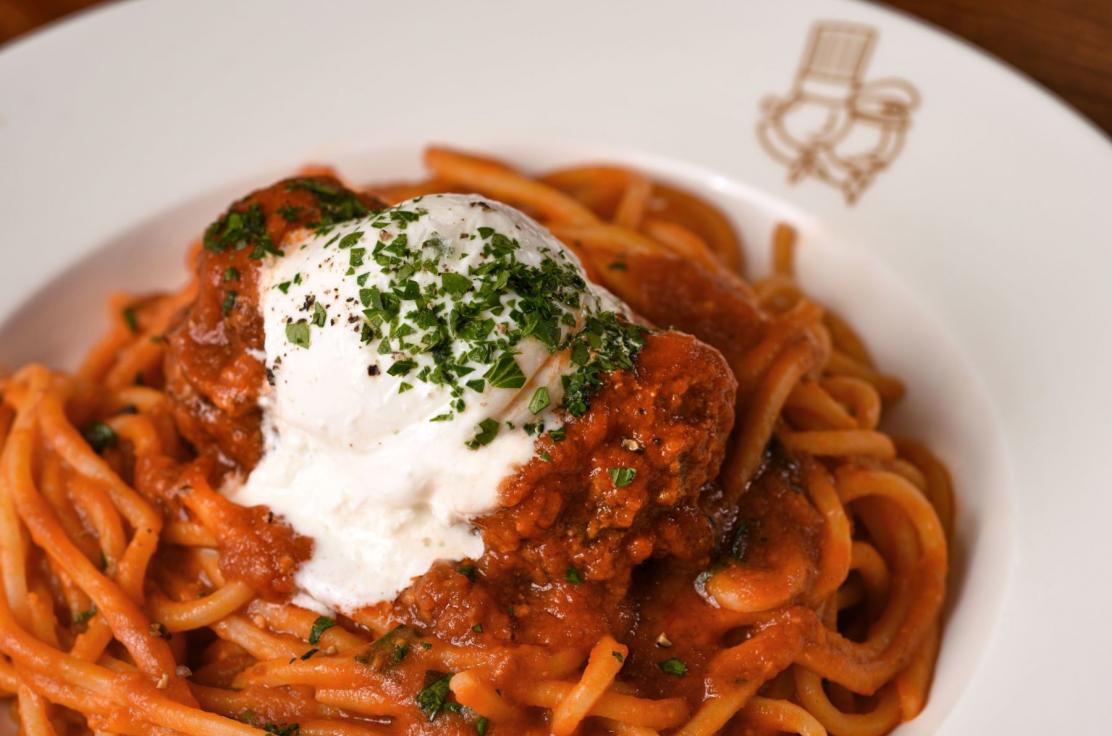 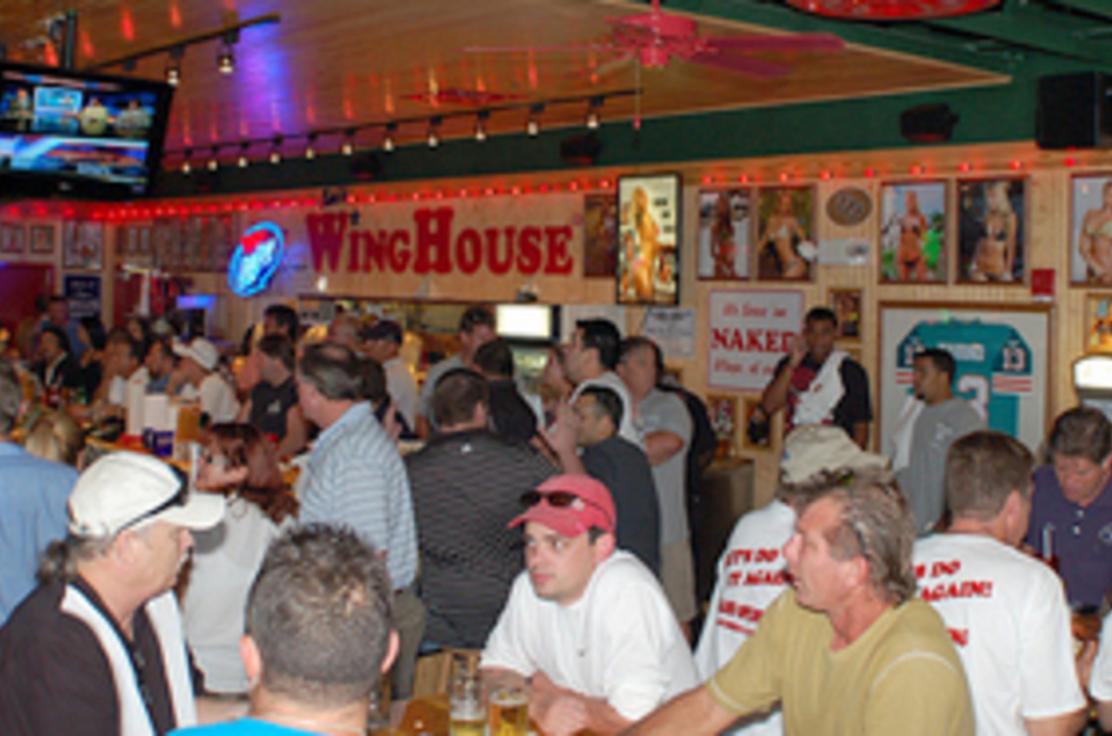 For planning tips and resources.