Home  >  Blog  >  Ringing in the New Year in Kissimmee

Posted by: Experience Kissimmee on December 21, 2016

It's time to say goodbye to 2016 and welcome 2017, and Central Florida is one of the most exciting places to celebrate. Fireworks, spectacular dining and plenty of family fun events let you ring in 2017 with a bang.

Let's begin at the world-famous theme parks. Celebrate all night long at both of Universal Orlando's theme parks - Islands of Adventure and Universal Studios Florida. Festivities throughout the parks include DJs, character meet and greets, and fireworks at midnight. The party continues over at Universal CityWalk for a night full of celebration with six unique party zones, signature drinks, and more. Don't forget those dancing shoes; dance the night away on Orlando's biggest outdoor dance floor. Admission is required for events at Universal Orlando Resort. 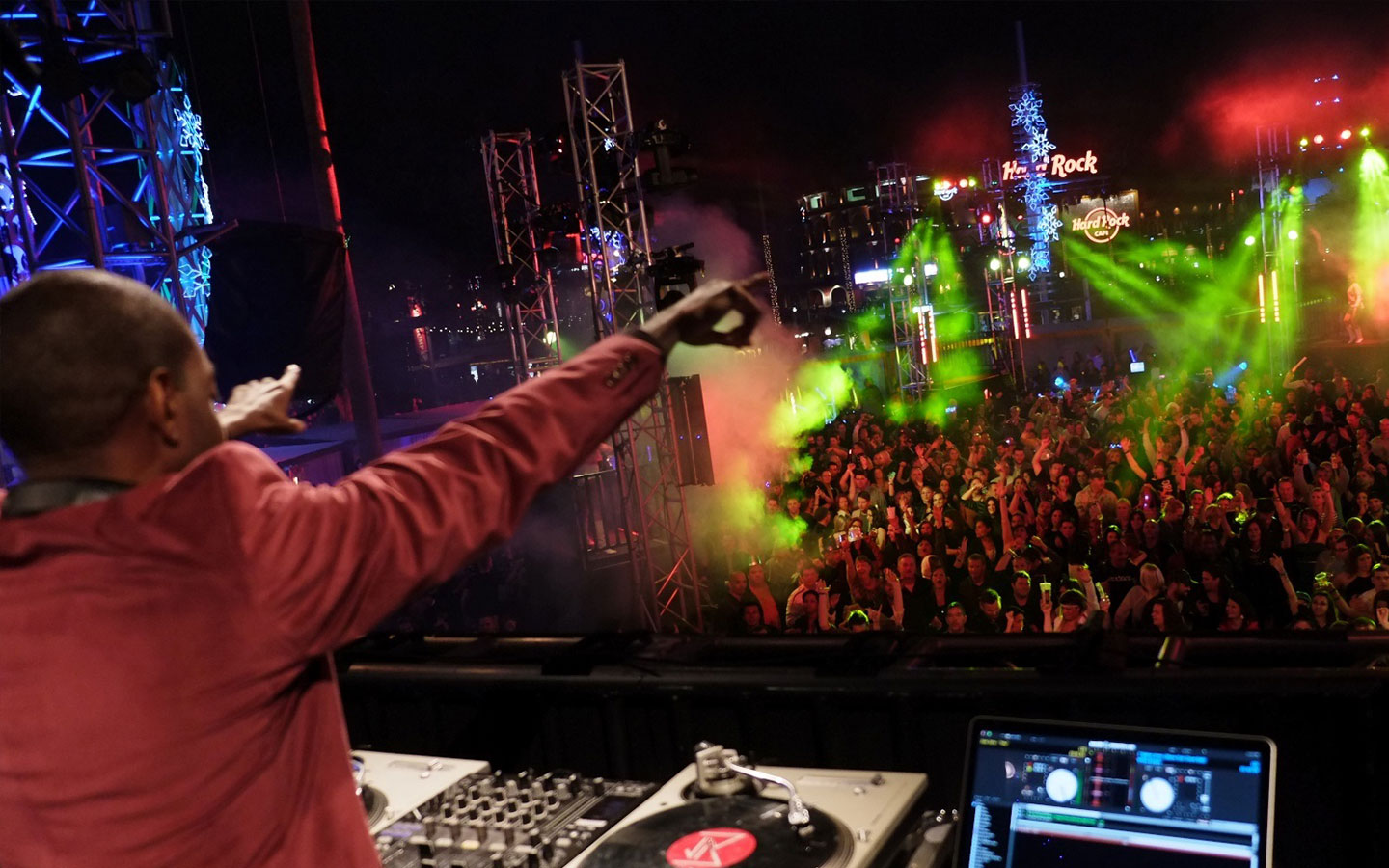 Countdown to 2017 at three of the parks at Walt Disney World Resort: Epcot, Magic Kingdom, and Hollywood Studios. At Epcot, dance the night away around the world followed by a countdown and pyrotechnic salute to the New Year. Over at the Magic Kingdom, the sky will light up two nights in a row (Dec. 30 & 31) with the spectacular fireworks presentation, "Fantasy in the Sky." Then it's time to Rock ‘n Roll into the New Year at Hollywood Studios. Due to the capacity of the parks on New Year's Eve, be sure to plan accordingly and arrive early. Admission also required at all of the Walt Disney World Resort theme parks. 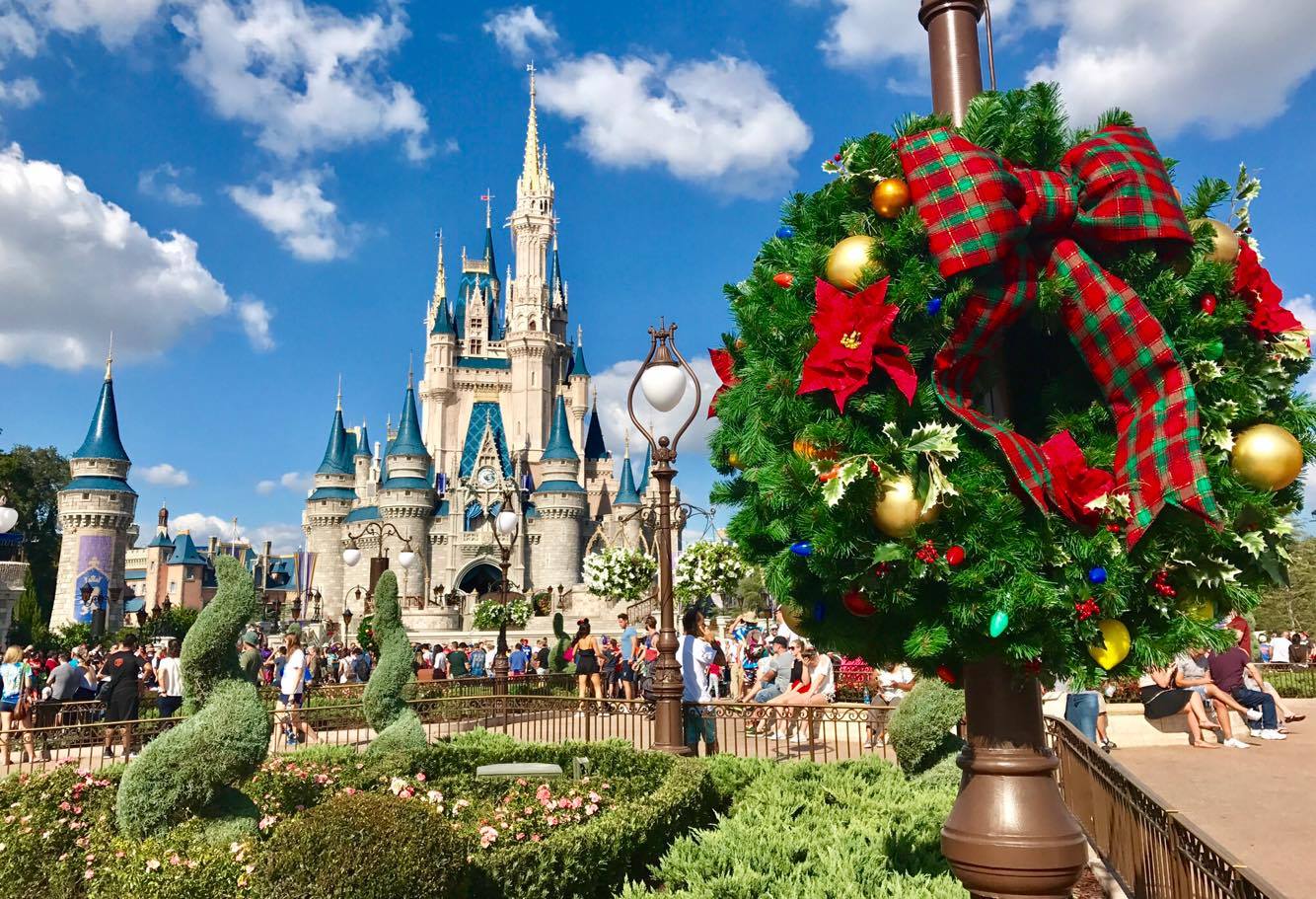 At SeaWorld Orlando celebrate the connection of the sea, sea life, and the world with family and friends. Festivities include a delicious meal followed by a vibrant fireworks display lighting up the night sky. Early booking is recommended for dining packages.

It's a full family affair at LEGOLAND Florida with a kid-friendly New Year's Eve party, winding down with a LEGO-inspired fireworks display, well before midnight. 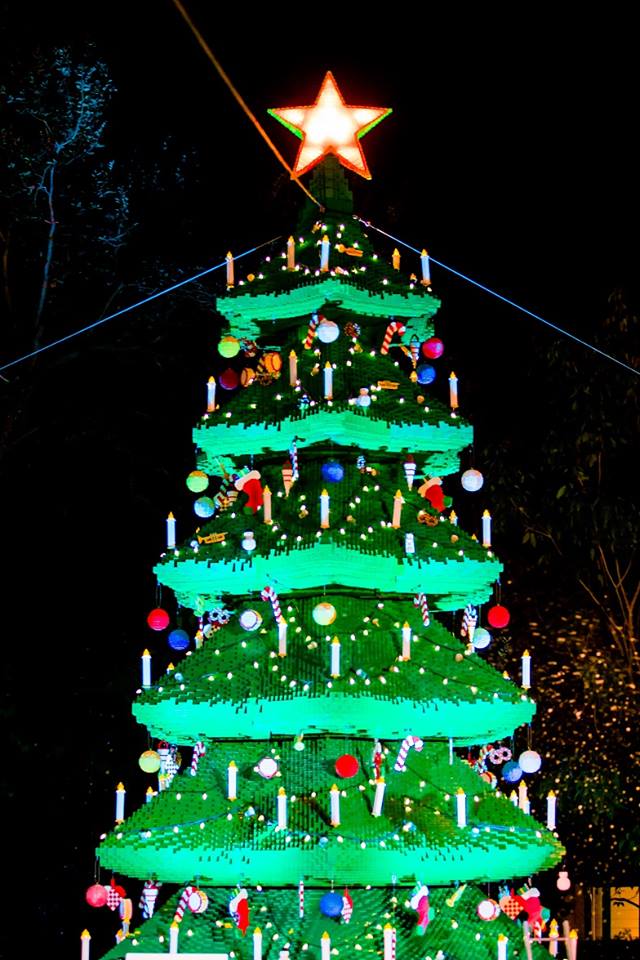 If theme parks are not your thing, there are plenty of other ways to celebrate the New Year.

Wishing everyone a very happy new year, and hoping you visit us soon!

All Fall Family Fun in Kissimmee

September 14, 2022 by Experience Kissimmee
There's something fun for everyone happening this fall in Kissimmee. Take a look at a few of the autumn events we're most excited about!
Continue Reading

September 01, 2022 by Experience Kissimmee
This year, you deserve some Central Florida holiday cheer! So raise a glass and share a toast with specialty drinks from a few local restaurants!
Continue Reading

Top 10 Things to See on the Orlando Helicopter Adventures Tour

August 18, 2022 by Experience Kissimmee
Take a look at these 10 spots you'll see on your helicopter tour of Central Florida.
Continue Reading

May 16, 2022 by Experience Kissimmee Continue Reading
Receive Exclusive Offers from Kissimmee We promise not to overwhelm your inbox!