a Military Trail in Kissimmee

Following a Military Trail in Kissimmee

In Kissimmee, we’re proud to support our armed servicemen and women. After all, it’s their courage and tireless commitment that allows us to live in a place with so many amazing things to see and do. We’re celebrating these heroes by highlighting some local attractions that honor the troops on our version of a Kissimmee military trail.

The Museum of Military History

Our first stop is The Museum of Military History. This is the only military museum in Florida that is owned by veterans, which makes for a uniquely memorable experience. View exhibits that explore the Civil War, the Great War, and World War II, all leading up to a fascinating look at the armed forces of today. There are also plenty of artifacts, as well as a detailed replica of the Florida Vietnam Wall honoring Floridians who made the ultimate sacrifice in the Vietnam War. 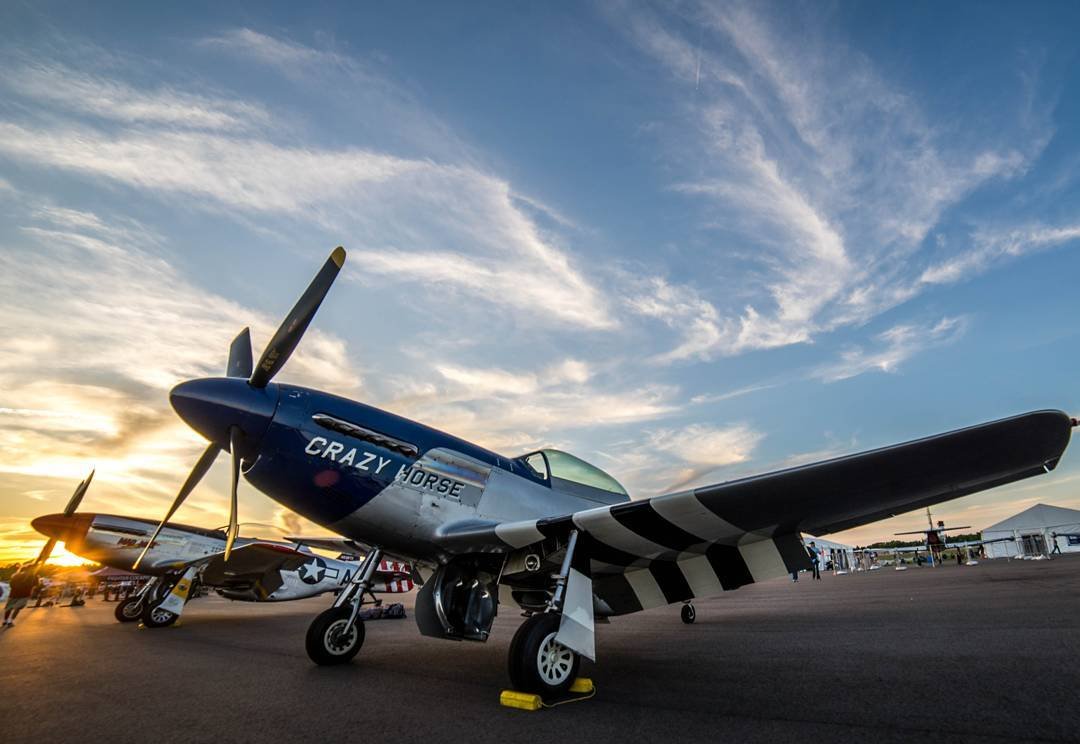 Next up is Stallion 51 Corporation. And when we say up, we mean it literally, as this is where you can take to the skies in a legendary WWII vintage aircraft: the P-51 Mustang. Following a hands-on orientation, you’ll be ready to fly alongside one of the expert pilots, and even take the controls in the P-51’s dual cockpit. Afterwards, take part in a post-flight briefing, receive a video recording of your time in the air to share with friends back home, and even get an official logbook entry.

For quiet moments of reflection, pay a visit to the war memorials of Kissimmee. First, make your way to the Osceola County War Veterans Memorial. Located on Lakeshore Boulevard next to American Legion Post 10, this 10-foot-tall marble replica of the Washington Monument pays tribute to the 38 brave Osceola County men who gave their lives in World War I, World War II, the Korean War, and the Vietnam War.

Next, stop by the Bataan-Corregidor World War II Memorial. Also located on Lakeshore Boulevard in Lakefront Park, this memorial is known as “A Tribute to Courage” and depicts an American soldier and a Filipino soldier being offered water by a Filipino woman. It is dedicated to the Americans and Filipinos who fought bravely alongside each other in the Philippines during the Second World War.

Did you know that the city of St. Cloud is nicknamed “Soldier City”? This is because it was initially founded in 1909 as a retirement community for Civil War Union veterans. At the St. Cloud Heritage Museum, you can learn all about the early days of the city, as well as take a look at a collection of artifacts from the Grand Army of the Republic. This collection includes an authentic Civil War uniform, complete with rifle, holster, satchel, belt, and hat. 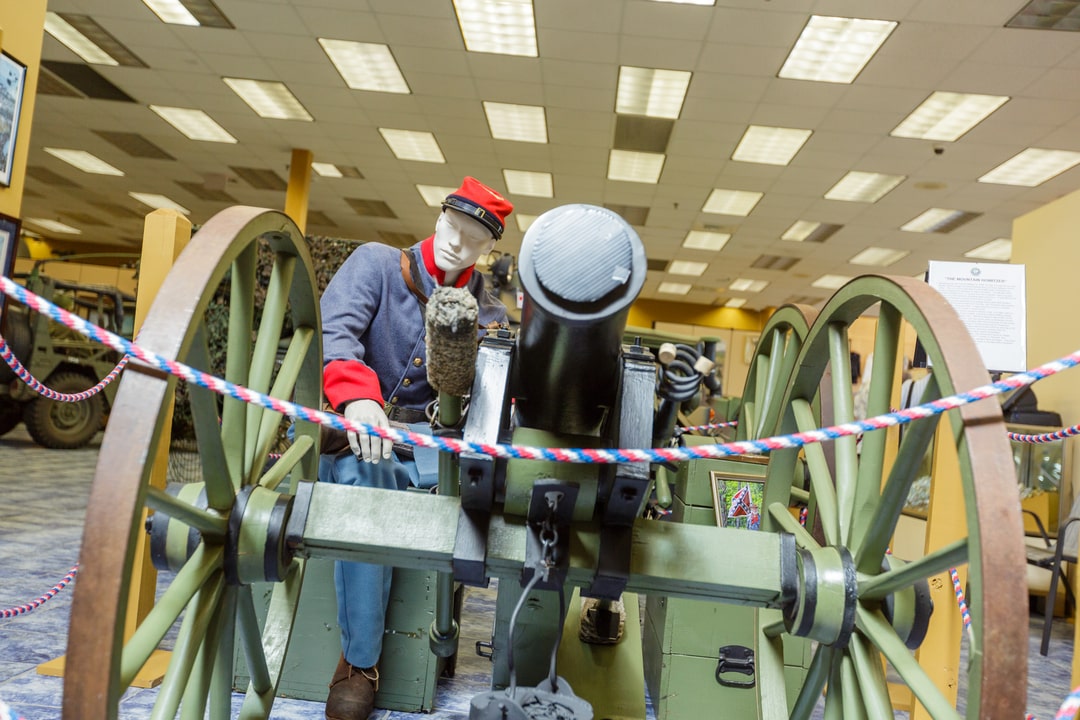 Visiting attractions around Kissimmee that honor our military is sure to have you feeling thankful and thoughtful—and if you ask us, it’s also a great way to spend part of your vacation. And speaking of vacations, for more ideas on memorable Kissimmee experiences, be sure to subscribe to our newsletter.

Tags: military, museums, what to do, attractions

Non-Traditional Theme Parks for Families on a Budget

December 23, 2021 by Experience Kissimmee Continue Reading
Receive Exclusive Offers from Kissimmee We promise not to overwhelm your inbox!